Jessica Thibault
Paramount Kennel
Jess got her start in dogs through longtime family involvement in the Newfoundland breed. Her grandmother, Jane Thibault was the founder of Nashau-Auke Kennel. Over her fifty + years in the breed she has breed multiple Best in Show, National Specialty winning, ROMs , and numerous VNs along with her multiple Westminster Best of Breed winners.  The Newfoundland Club of America keeps an archive of her Kennel history which can be viewed here. Jess continues to handle group winning, multiple group placing, and specialty winning Newfoundlands- a hobby which she says she will always be in love with.

In 2004 she acquired her first Field Spaniel, Cadonii's Lead on MacDuff who she later accomplished NAP and NJP titles before she was thirteen. "Duff" led to her love for the breed, and she has never looked back. Since her start, Jess has handled two Westminster BOB winners (including the first Black Field Spaniel to win Best of Breed at the Westminster Kennel Club), an American Spaniel Club and FSSA National Specialty Best of Breed winner, Multiple Supported Entry and Group winners, as well as handling the first Field Spaniel (and Field Spaniel Bitch) to win Best In Show at the New England Sporting Group Association show. 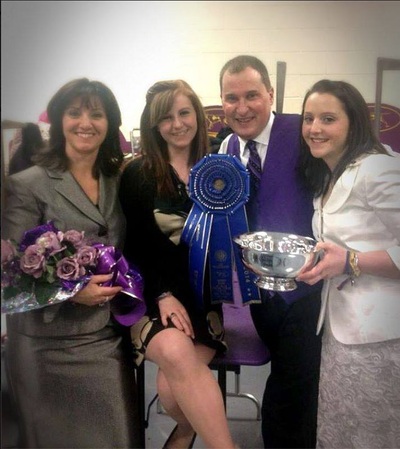 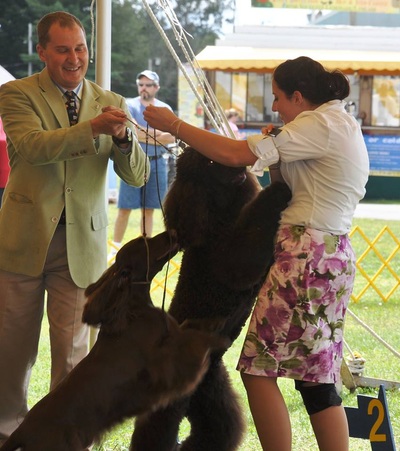 Jess started apprenticing under PHA members Rick and Jen Krieger over eight years ago. She has been a APHA Registered Apprentice for two years, and continues to learn from their expert knowledge.
Powered by

Create your own unique website with customizable templates.
Jessica Thibault